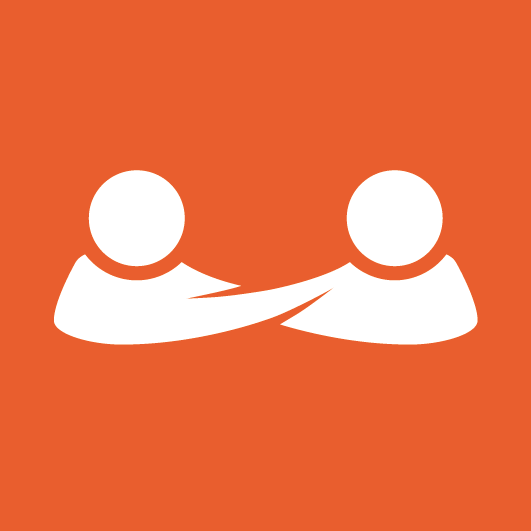 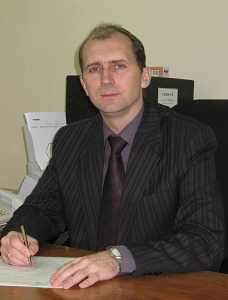 Presentation title: Territoriality as a problem of legal ethology

It should be noted that in the social sciences, in particular, in the field of jurisprudence, the biological nature of man has always been relegated to the background. The factors reflecting its social nature were subject to legal analysis: normalization of legal communication; legal regulation of behavior; compliance of behavior with legal regulations; issues of legal socialization, etc. Scientists do not pay attention to the fact that in some cases, the root causes of human behavior, the causes of the emergence of certain institutions (including the institution of the state), are embedded in the "genetic programs" formed during the long evolutionary development of man as a biological being – from the proto-man to the modern species Homo sapiens sapiens.  Legal ethology tries to find points of contact between the biological and humanitarian spheres in order to understand the deep foundations of human legal behavior that stimulate formation of legal norms and mediate the processes of institutionalization of social life.

Today, an armed conflict is taking place on the territory of Ukraine, and legal Ethology allows us to look from a certain angle at some legal aspects related to such a phenomenon as war.

With the help of ethological constructions, it is possible to better understand the mechanisms of the functioning of the armed forces, the hierarchical construction of the army structure, the rationing of the system of power and subordination among military personnel, aggression and aggressive behavior, the formation of "ersatz kinship" between military personnel, as a reflection of the idea of "combat brotherhood", the consolidation in international humanitarian law of norms providing for the protection of victims of armed conflicts, the mechanism of and the reasons for the dehumanization of the enemy during the war, etc. However, within the framework of this study, I would like to focus on the issues of territoriality and its connection with war and aggressive behavior.